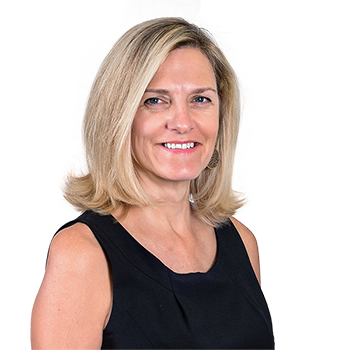 PROFESSIONAL EXPERIENCE:
After graduating from the University of North Carolina at Chapel Hill, Heidi moved to New York City where she worked in sales and marketing at Knoll International. Subsequently, Heidi served as Executive Vice President of a publicly traded wine importer and distributor. In 1991 she moved to the District of Columbia to join her sisters Anne Hatfield Weir and Andrea Hatfield O’Leary in the real estate business. The trio formed the Hatfield Weir Real Estate Team within Washington Fine Properties, which subsequently grew in to the Hatfield Weir Gale Team. Their team has sold well over a billion dollars of real estate. Heidi lives with her husband, Daniel Duff, in the Palisades area of Washington.