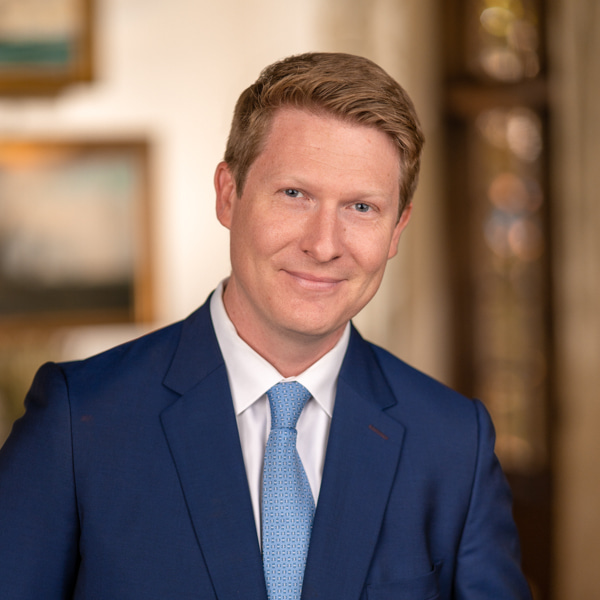 PROFESSIONAL EXPERIENCE:
Raised in a military family (Go Army!), Tyler is used to being on the move. For the past decade, he has combined his energy, passion for real estate, and earnest commitment to clients to become a leading real estate agent in the DC-Maryland-Virginia area.

After graduating from high school in Richmond, Virginia, Tyler studied marketing and advertising at the University of South Carolina. He relocated to Washington, DC, in 2006 and became an Account Executive for a leading Real Estate Advertising Agency. Tyler’s commitment to client service soon led him into the residential real estate field.

Starting as a buyer’s agent on a leading real estate team during the “Great Recession,” Tyler quickly distinguished himself as a market leader. In 2013, Tyler stepped out on his own, and during his first year on his own, sold nearly $30 million in real estate. His sales have only increased since then, along with his long list of happy clients.

In 2015, Tyler partnered with another market leader, Robert Crawford, to create the Robert & Tyler Team. Tyler and Robert prioritize their clients’ experiences over any individual transaction, and their round-the-clock work ethic further distinguishes them from their competitors. Their work on behalf of their clients is consistently recognized by the Washingtonian, Wall Street Journal, Bethesda Magazine, and (i>Arlington Magazine, to name a few publications. With career sales over $800 million – the Robert and Tyler Team is a powerhouse in the DC market.

When not reviewing the newest listings or negotiating deals, Tyler enjoys spending time with his husband (Adam), their two children (Owen and Zoe), and their dog (Ollie). An avid cook, world traveler, and admitted gear head (clients are unlikely to see Tyler in the same car twice), Tyler has remained on the move despite establishing deep roots in the DC-metro area.

I wanted to take a moment to tell you how much we have enjoyed working with Washington Fine Properties, and, in particular, Tyler and Colleen. We have used them to both buy our current house and sell our old house at the same time. They have both been so helpful, and easygoing, and worked with us and our schedule every step of the way. We are aware that our properties are nowhere near the top of their portfolios in terms of dollar amount - but neither of them ever let us feel like we were anything other than their most important clients throughout the process. We feel incredibly lucky to have both of them helping us, and they made what could have been a very stressful time actually pretty painless.