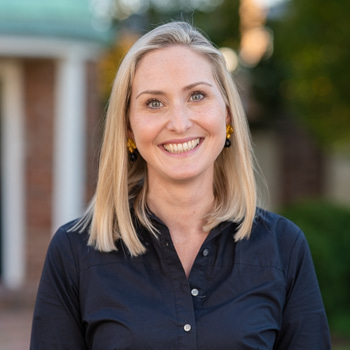 PROFESSIONAL EXPERIENCE:
Hadley has worked in both commercial and residential real estate since 2005, conducting transactions in Washington, DC, New York and Paris. Before becoming an agent, Hadley worked on an acquisition team building and financing new construction projects and advising clients on their acquisitions. She received a Master of Science in Real Estate from New York University in 2010.

Hadley was born in the District of Columbia and has lived in Bethesda, Chevy Chase, New York, Paris and Madrid, and speaks both French and Spanish. She now resides in Cleveland Park with her husband Bradley and their daughters Milly and Henley, as well as their rescue dog Daisy. She is also the Treasurer of the Cleveland Park Historical Society.

Ben, Hadley, and Katherine helped my family with two sales and a purchase that we’re very happy with. We recommend them because we didn’t feel pressured, and they are responsive and helpful, keeping in mind the client’s needs.