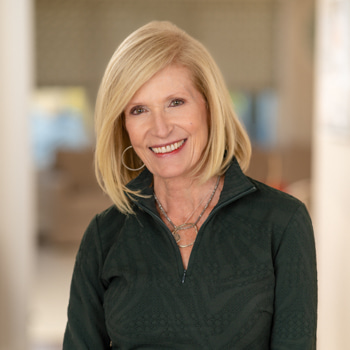 PROFESSIONAL EXPERIENCE: A native Washingtonian, Angela graduated from Loyola University of the South in New Orleans with an Accounting Degree. She returned to Washington and worked both in the public and private sectors until she took a thirteen-year hiatus during which she raised her two children, did volunteer work at their schools, and received a professional cooking degree from L’ Academie de Cuisine in Bethesda.

In 2001 Angela returned to the work force, joining Clark Construction as a Cash Management Accountant. In 2003 she left Clark Construction to join WFP, originally as the Potomac Office Manager. In 2005 she moved to the New Mexico Avenue office to become the Director of Corporate Finance.