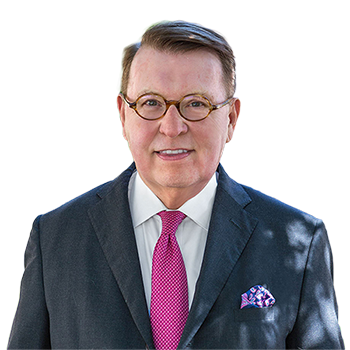 PROFESSIONAL EXPERIENCE:
Ted has been a licensed real estate agent since 1972. Prior to moving to the District of Columbia in 1989, he was the Vice President and Sales Manager of Ruby Braswell Realty in Rocky Mount, NC, and the President of Gossett and Company, Inc., and Gossett-Abee, Inc., in Raleigh, NC, both development and investment real estate firms. In 1989 Ted became an Associate Broker with Pardoe and Graham Real Estate in Washington, D.C., and then, in 1999 , joined Washington Fine Properties as an Associate Broker.

OUTSIDE INTERESTS:
Collector of American furniture
Renovating houses in Washington, D.C., and Palm Beach, Florida
Classical Music - Former music major, having studied at East Carolina University, University of North Carolina at Chapel Hill and the Eastman School of Music at the University of Rochester