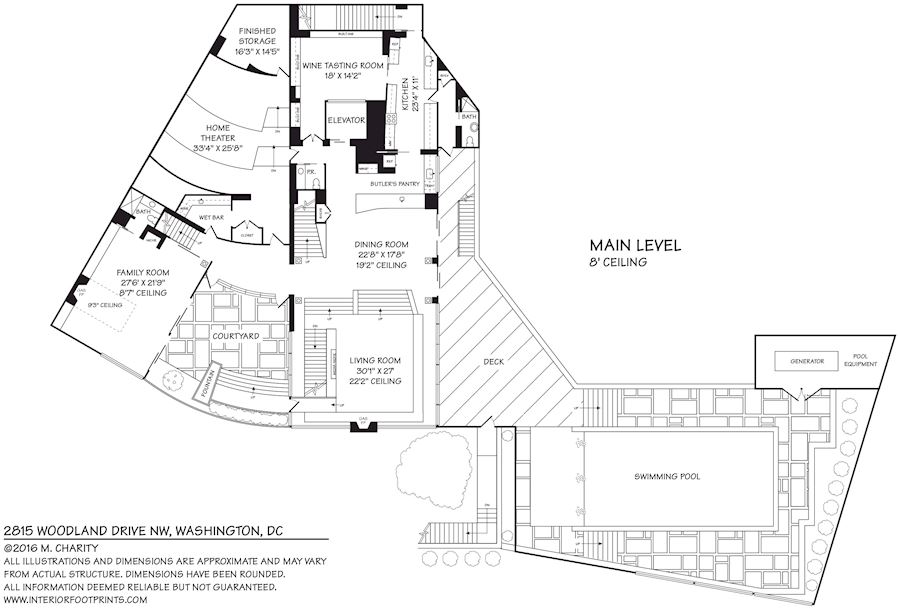 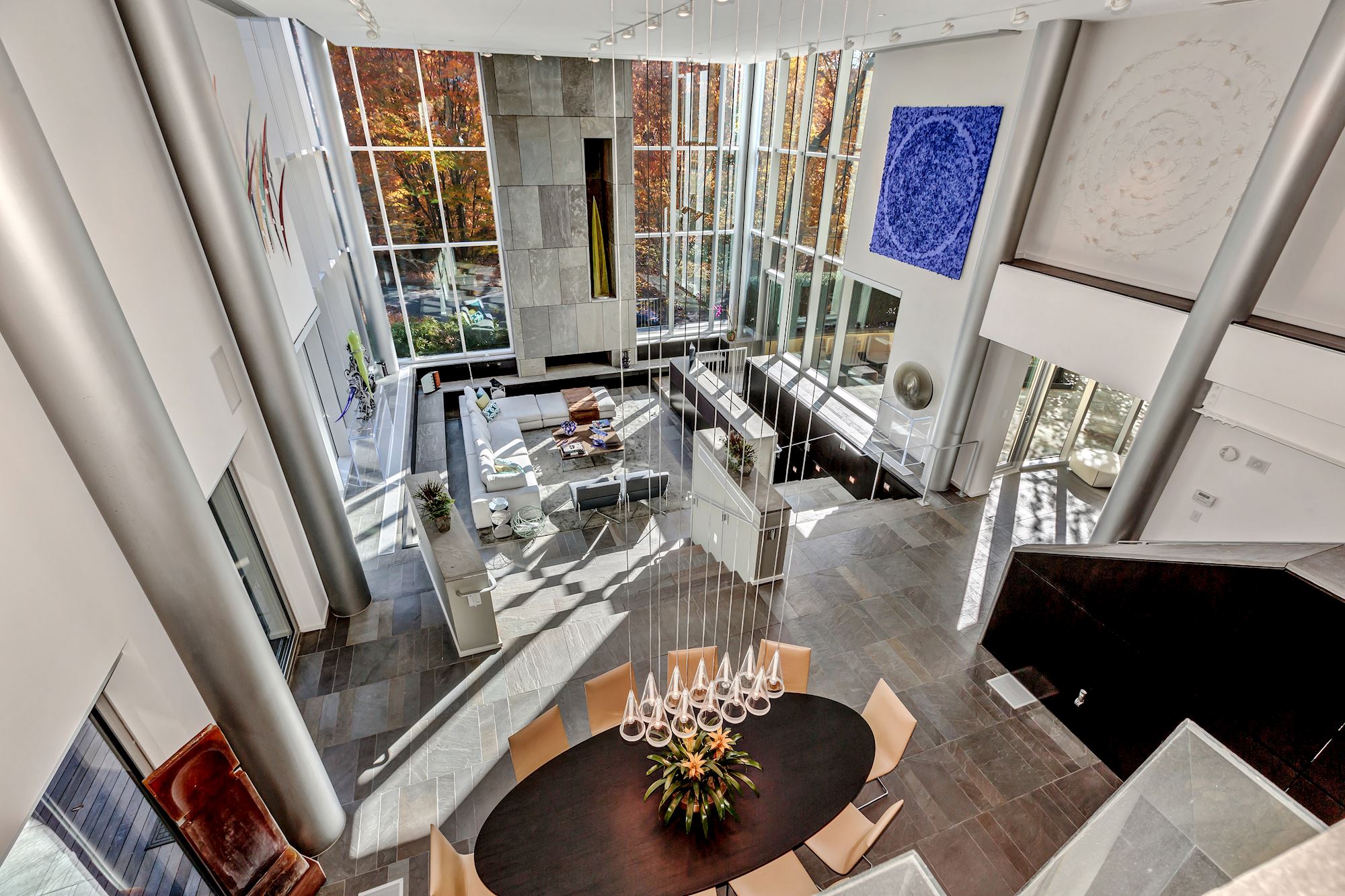 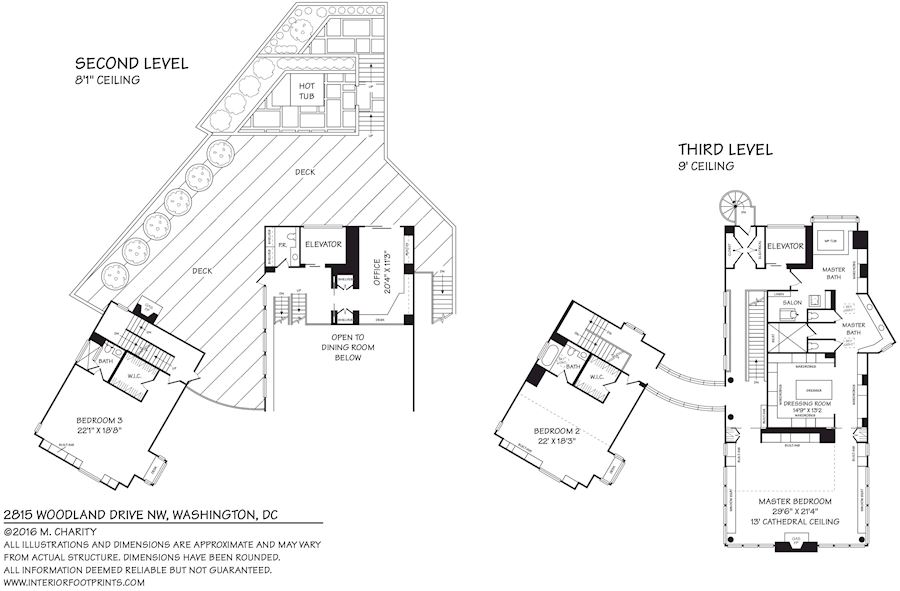 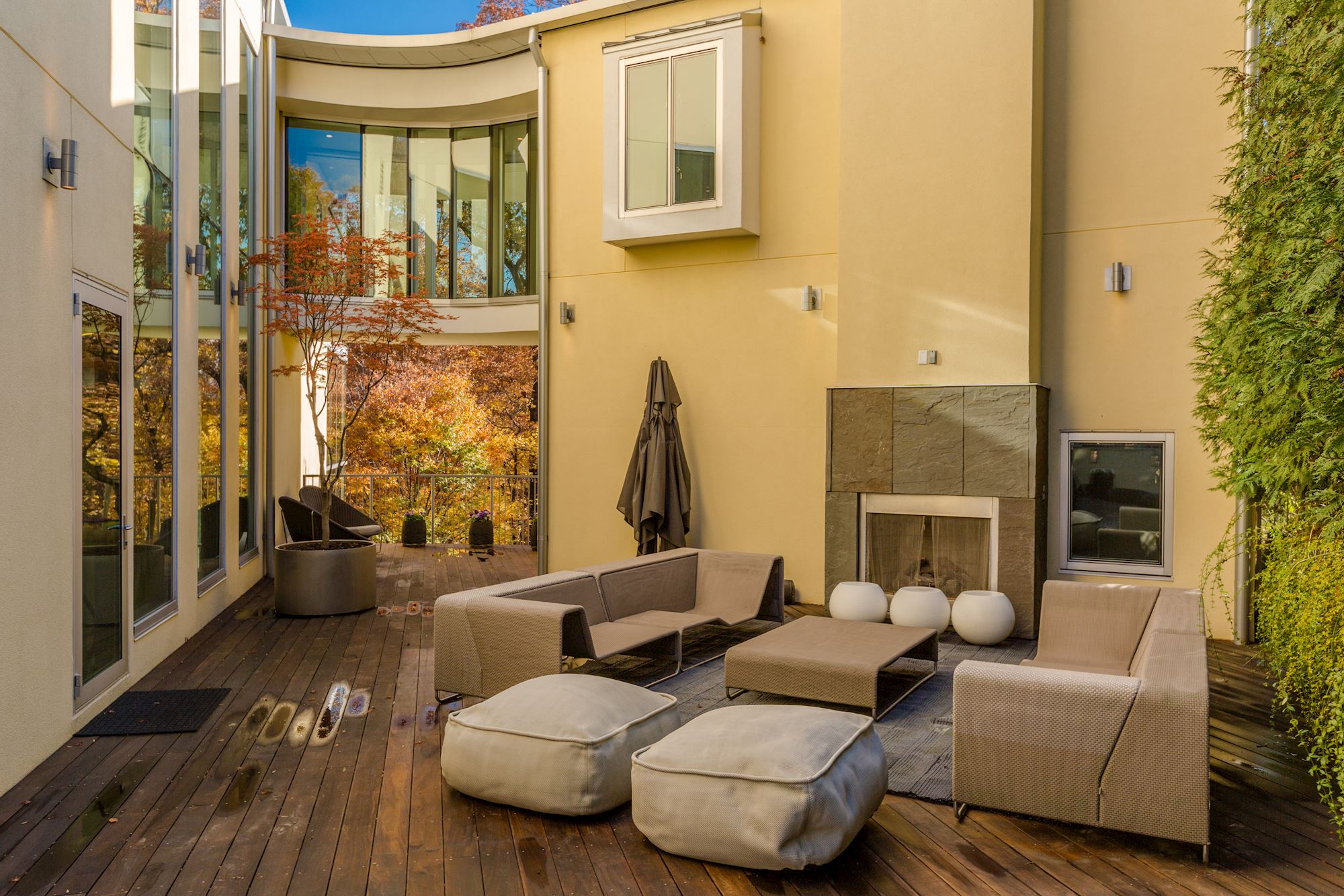 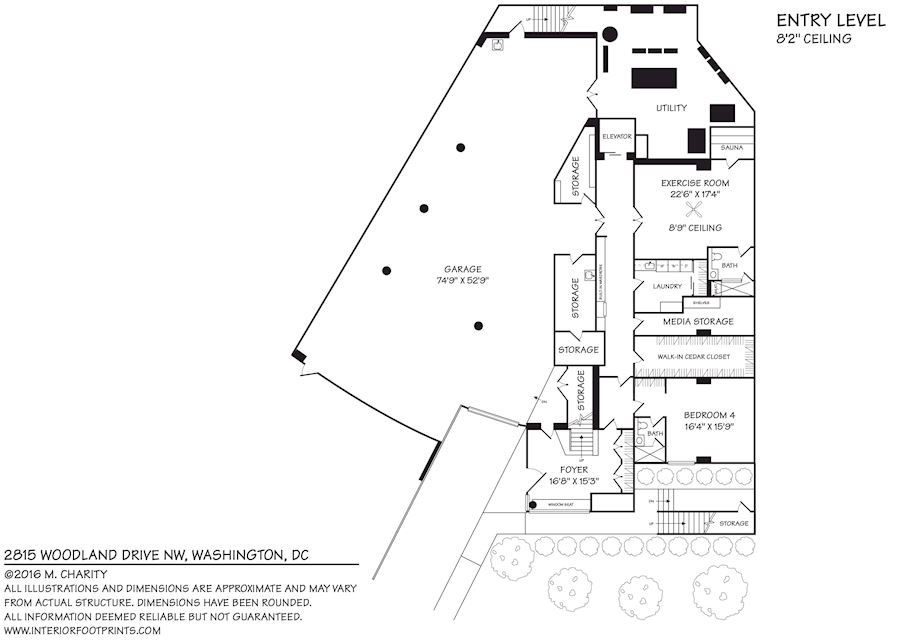 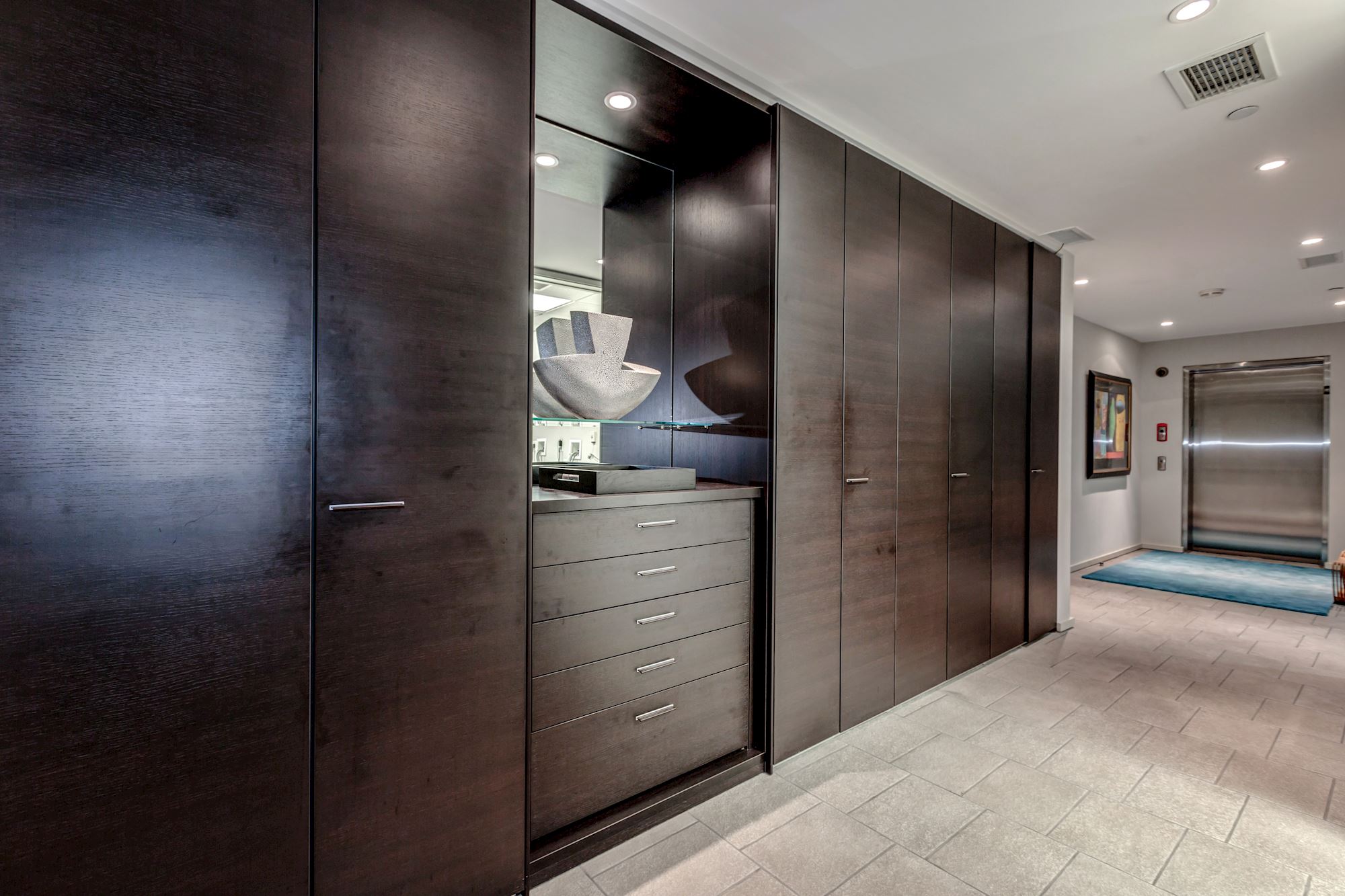 View Property Web Site
The Decatur House, located at 2812 N Street, NW, is extraordinary - even by the standards of the East Village of Georgetown which is filled with wonderful Federal mansions. This stunning and authentic 1779 brick residence still retains the glorious grounds that surrounded it when it was first built. In addition to visual magnificence it has a storied history which links the house to the national and colonial record of the United States. The house was the home of Susan Decatur who took refuge there after her husband, a Revolutionary War naval hero and Commodore of the Navy, was killed in a duel. Here, she entertained the dignitaries and the celebrities of the young America. The house is filled with history and maintains much of its original floor plan and details, a rare trait. The house was completely renovated at the beginning of the current owner's tenure and has been faithfully maintained since then by the District's most skilled contractors and tradesmen. The facade is a perfect example of Federal architecture. The entire entry level has 12.5' ceilings. In proportion to this volume of space are the oversized windows and large fireplaces. The great drawing room is 34' long and flanked by two fireplaces and four sets of French doors which lead out to the covered porch. Beyond the great drawing room is the dining room which matches the grandeur and elegance of the previous space at almost 30' long. There are three bedrooms including the primary bedroom and three full baths on the second floor. The entire floor has ceilings over 11', and two of the bedrooms have French doors opening to the south balcony. The top floor of the house has two charming bedrooms of equal size. Each has two sets of south-facing dormers, its own full bath, and good closets and built-ins. There are two walk-in cedar closets at the end of the hallway, one with an original dormer window inside. The property also has off street parking for two cars.
View More