Glover Park was developed in the early 1900s on a plot of land owned by local banker and philanthropist Charles C. Glover, who later also donated 77 acres to the National Capital Parks Commission for what would become Glover-Archbold Park. Housing in Glover Park is a mix of apartment buildings, condominiums and porch-front row houses built in the 1920s and 1930s. Glover Park is bounded by Glover Archbold Park to the south and west, Fulton Street to the north, and Wisconsin Avenue to the east. With no dedicated Metro station, the area isn't as well known as some of its neighbors like Cleveland Park or Woodley Park, but it's got a growing following. The neighborhood saw a boom in retail development in the late 1980s and early 1990s, with a slew of restaurants and retail stores, including a Whole Foods, being built along Wisconsin Avenue. 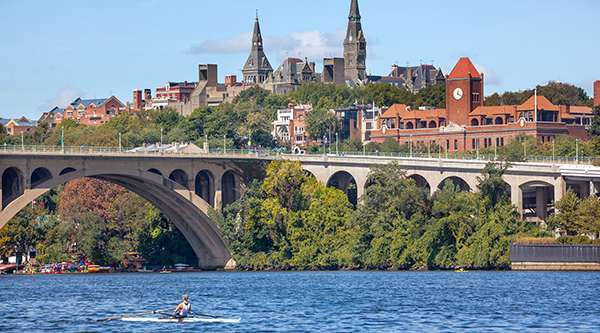 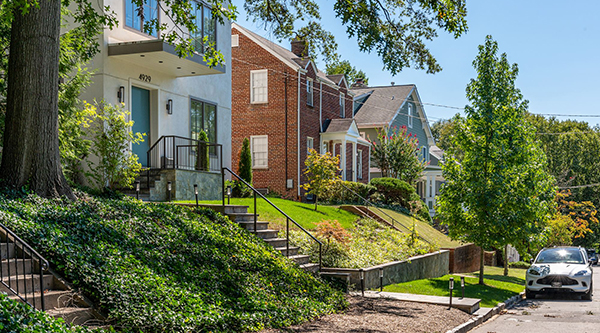 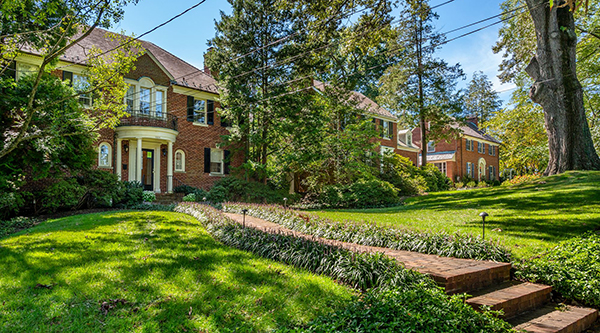