If you build a country club, they will come. That's what a group of investors decided in the 1950s as they embarked on a bold plan to build a subdivision in western Hanover County. With what would ultimately become more than 200 homesites tucked into a bend of the South Anna River, Country Club Hills wasn't a small project. So the investors Hunter Jones, Joe Jones, Henry Gunst and Richard "Dick" Lumpkin – donated 114 acres of the subdivision's original parcel of land to be developed as the Hanover Country Club. The idea was simple. With a golf course in the neighborhood, Country Club Hills would stand out as an amenities-filled subdivision at a time when the idea was just beginning to gain momentum. 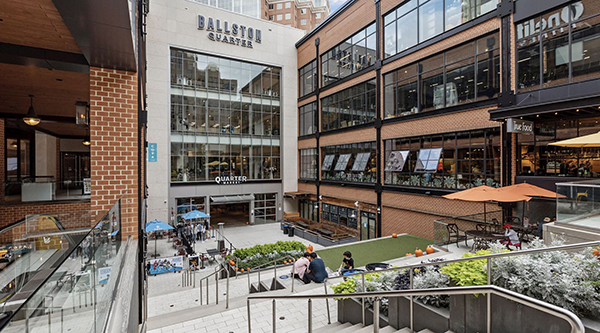 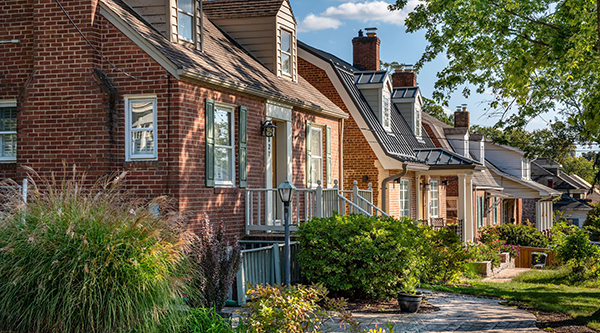 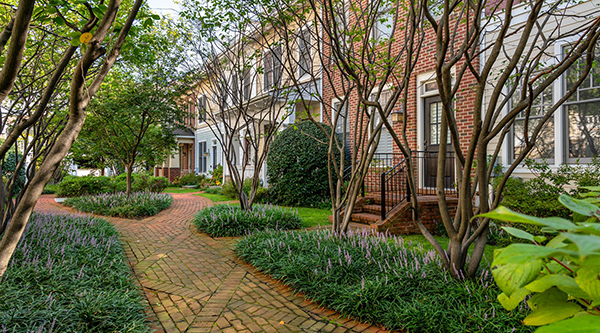