In Bloomingdale you will find Victorian-style row houses filled with turn-of-the-century charm. Situated between Shaw and Eckington this welcoming and hip neighborhood has a strong sense of community and has managed to fit in a lot in a small area, including dive bars, parks and award-winning restaurants. Other highlights include Crispus Attucks Park, a hidden treasure of flowers and trees set between row homes and the Bloomingdale Farmers market with everything you need and a wonderful group of producers. The best way to get around is via the multiple bus routes, it is just a short distance to the Green Line Metro and it also holds the one of the highest percentage of bike riders in the DC area. Offering an array of local restaurants and services, Bloomingdale is a lively community that is superbly walkable. Grab a coffee at Big Bear Café before browsing the Bloomingdale Farmer's market or head to the Red Hen for house-made pasta. Stop by Boundary Stone for a bite to eat at their oak bar while sitting under the eye-catching original tin ceiling. One of the favorite secrets of Historic Bloomingdale is Crispus Attucks Park, a delightful green space that spans just over one acre and is accessible by way of a discreet alley. Bloomingdale is an inviting and active neighborhood in Northwest DC that is bounded by the McMillan Reservoir, Howard University, and Washington Hospital Center to the north. Eckington is to the East and LeDroit Park to the West. South of Bloomingdale is Shaw and Truxton Circle, featuring even more boutiques, shops, and music venues. Shaw is forward neighborhood that is within walking distance, adding to the area a Whole Foods that is near completion, the Landmark Theatres Atlantic Plumbing Cinema, the 9:30 Club, trendy restaurants, and boutiques. Serviced by multiple Metro stations and various bus lines, traveling around the city is convenient and accessible.​ 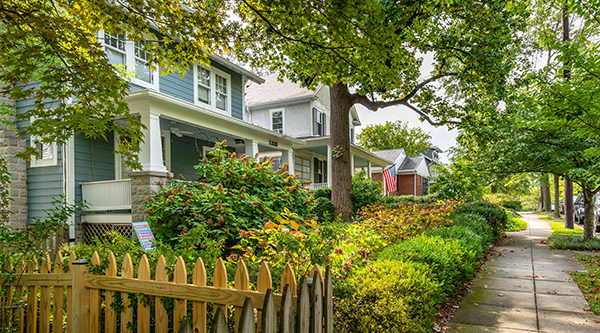 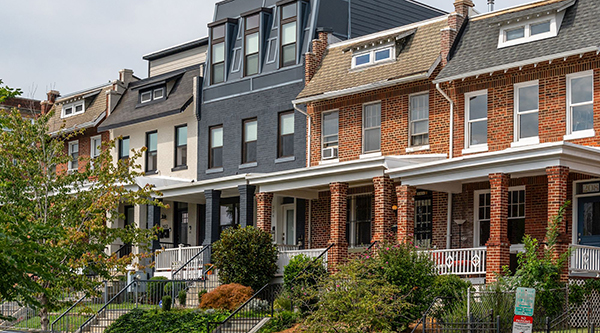 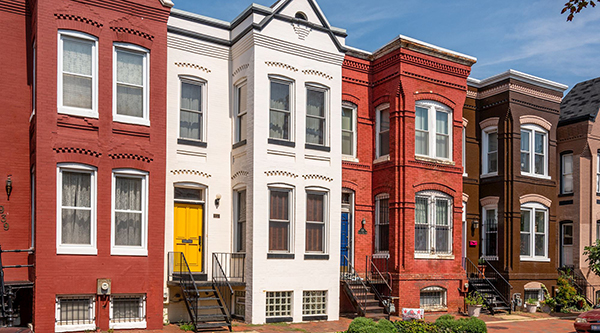